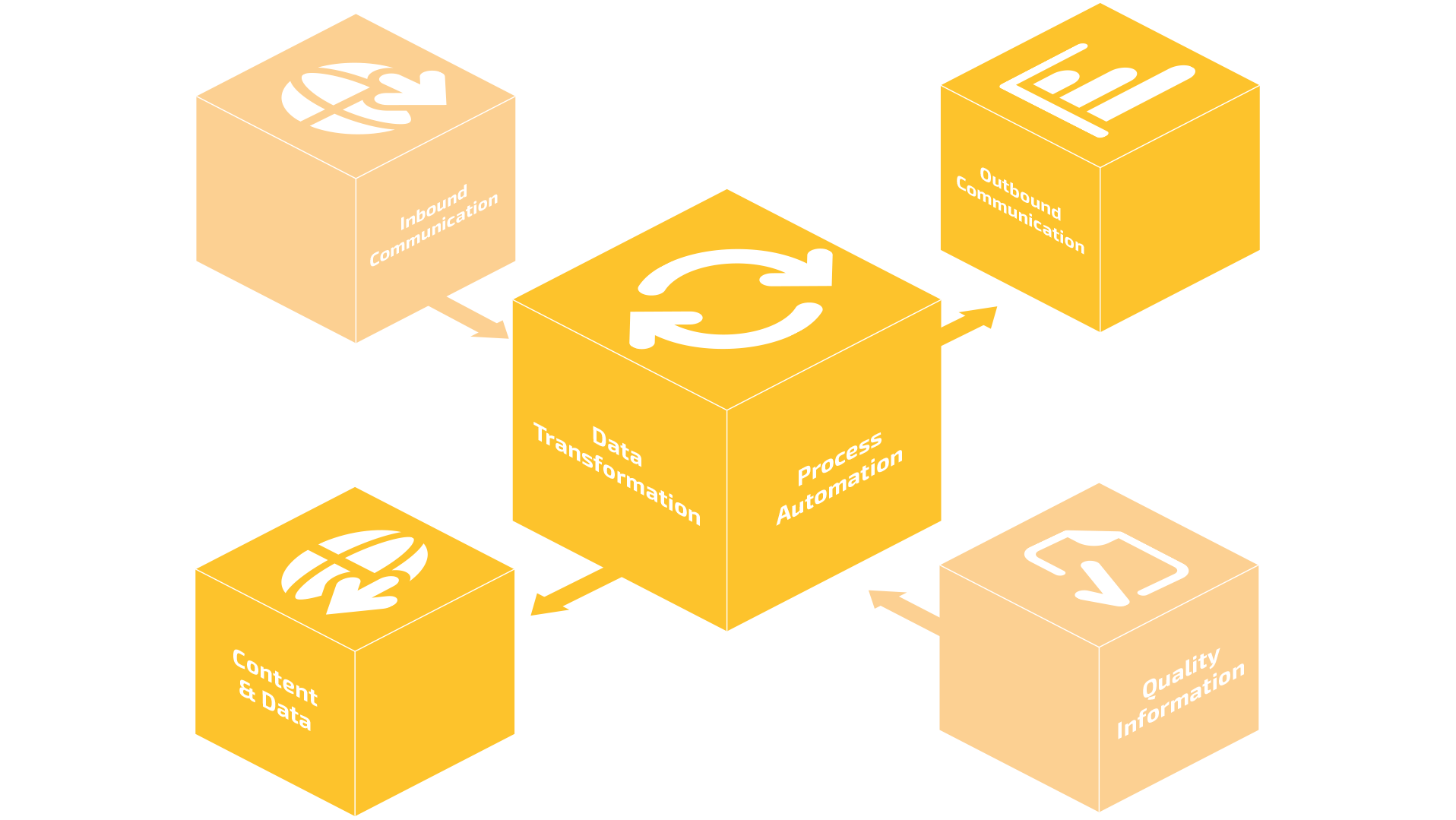 Innovate your business and marketing processes via data transformation and process automation. Unify and more efficiently harness the power of content and data to drive business growth across all relevant inbound and outbound channels in a consistent, coordinated manner. The result builds brand equity, increases penetration, boosts conversions and achieves higher returns on your marketing spend.

Our people take pride in the enthusiasm and professionalism we bring to our work, and our clients trust us to deliver what we promise. 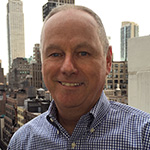 Under Bob’s stewardship, Vanguard has established itself as a successful full service marketing solutions company.

Bob oversees all strategic sales activities. Since he became president in 1994, Vanguard has more than tripled its annual revenue.

One of three CPAs at Vanguard, Bob earned a B.S. in Accounting from Villanova University in 1978. Prior to joining Vanguard in 1982, Bob spent four years on the audit staff at Deloitte & Touche in New York. In 2001, he was elected to the PSDA Board of Directors.

In 2014, he was elected as president of The First Tee of Raritan Valley, a youth development organization. In the past, he has served as Board President of PSDA. 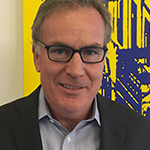 Don leads the Marketing and Sales of our Digital and Traditional Media competencies, including Strategy and New Product Development. He earned a B.S. in Accounting from Villanova University in 1983 and then joined Vanguard as a Salesman focusing first on Printed Services. In 1987, he helped launch our Commercial Printing and Direct Mail businesses. Under his leadership, both have generated consistent double-digit annual sales growth. 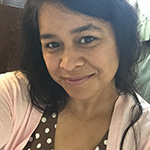 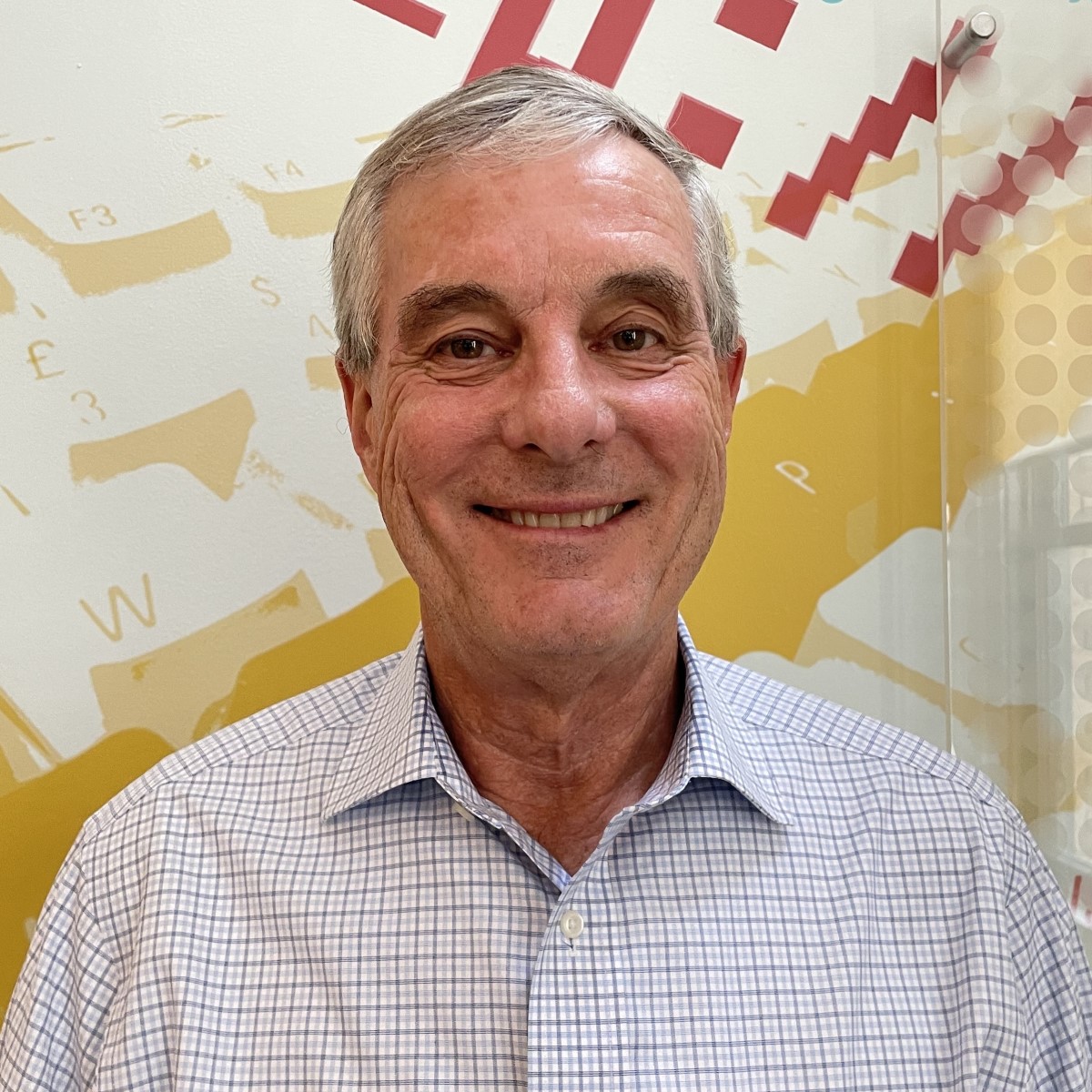 Joe McCarthy joined Vanguard in 2019. Prior to Vanguard he spent 10 years in Consumer Finance (Beneficial Corporation) and Asset Based Lending (CIT). Just prior to Vanguard, he worked at Dun & Bradstreet for 29 years in a variety of Finance and Accounting positions, most recently as Controller of the North American business unit with revenues of $1.4 billion. He holds a BS in Accounting from St Francis University in Loretto, PA and an MBA in Finance from Fairleigh Dickinson University in Madison, NJ. 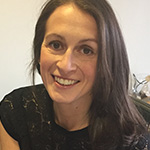 Andrea Moglia joined us in 2010 as Controller, overseeing all finance and accounting operations. She has diverse experience in finance, having worked at Time Warner Inc., Court TV, and Arthur Andersen. A Certified Public Accountant, Andrea has a Bachelor of Science degree in Accounting from the State University of New York at Binghamton. 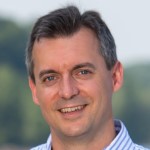 John joined Vanguard in 2006 directly out of the Rochester Institute of Technology (RIT), where he majored in New Media Publishing with a minor in Environmental Science. John’s responsible for managing our sales team and delivering results based on our clients success. He passionate about all things Vanguard from Print to Promo to complete Digital Transformation. A techie at heart, he’s always interested in providing efficient and sustainable solutions to our client needs. 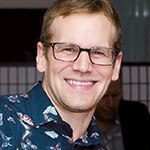 Robbie is the Vice President of Advertising & Strategy. He discovers insights that lead to “big ideas,” contributing to creative and strategic thinking, and leading day-to-day management of client campaigns. Prior to joining us Robbie worked as an advertising professional with McCann and Y&R in Europe on brands including McDonalds, MasterCard, Beck’s and companies such as Unilever, P&G and Kraft. He has received awards from Cannes and IAA for his work, and is an award-winning ballroom dancer. 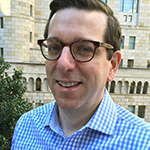 Steve joined the Vanguard team in 2015 and is responsible for managing and enhancing the customer experience across the Operations platform, specifically in Design, Client and Production services.

Through the development of workflow and process improvement metrics, Steve is helping our people to improve the experience Vanguard delivers to our clients every day.

He has over 20 years of experience in leading people as well as processes in the creation, management and distribution of content, both physical and digital. In addition to the United States and Canada, Steve has managed service operations in Europe and Asia. 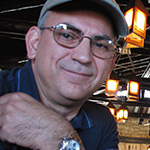 A computer systems professional with proven technical leadership and management skills, Tom joined Vanguard in April of 2007. He has more than 25 years of hands-on experience in information systems and information technologies. As Vice President of Information Technology, he oversees the architecture and implementation of all operational and business support systems that the organization uses to operate and manage the business. Tom plays a major role in the direction of the company’s technology strategy and provides leadership for the continued development of an innovative, robust, and secure information technology environment throughout the organization. 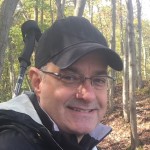 Steve brings 23 years of distribution and fulfillment experience to Vanguard and has managed our New Jersey facility ever since he joined the company in October 2005.

As Vice President of Logistics, Steve is directly responsible for our 110,000 square foot distribution center and its staff of 56 distribution professionals. He works to ensure the flawless and timely execution of each program and project we perform. And he constantly seeks to enhance our operational efficiency through the implementation of greater mechanization and automation.

Steve earned a B.A. in International Relations in 1984 from Towson University. 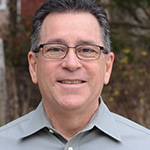 John leads a sales team that has produced strong and steady growth since he joined Vanguard in 2009. With over 30 years in the industry, John has excelled in both sales and sales management positions in the healthcare and financial services markets. John brings over 30 years of printing industry experience to better service his customers and manage the local sales office.

John holds a B.S. in Marketing and Management from Temple University. He has also earned several certificates in strategic selling techniques throughout his career.

Our holistic and client-centric process begins by engaging in an open dialogue to discover opportunities to strategize and craft creative, integrated solutions for business-critical objectives and performance analysis beyond. See all Our services >