CDO Preeti Sharma is a Notable Woman in Tech 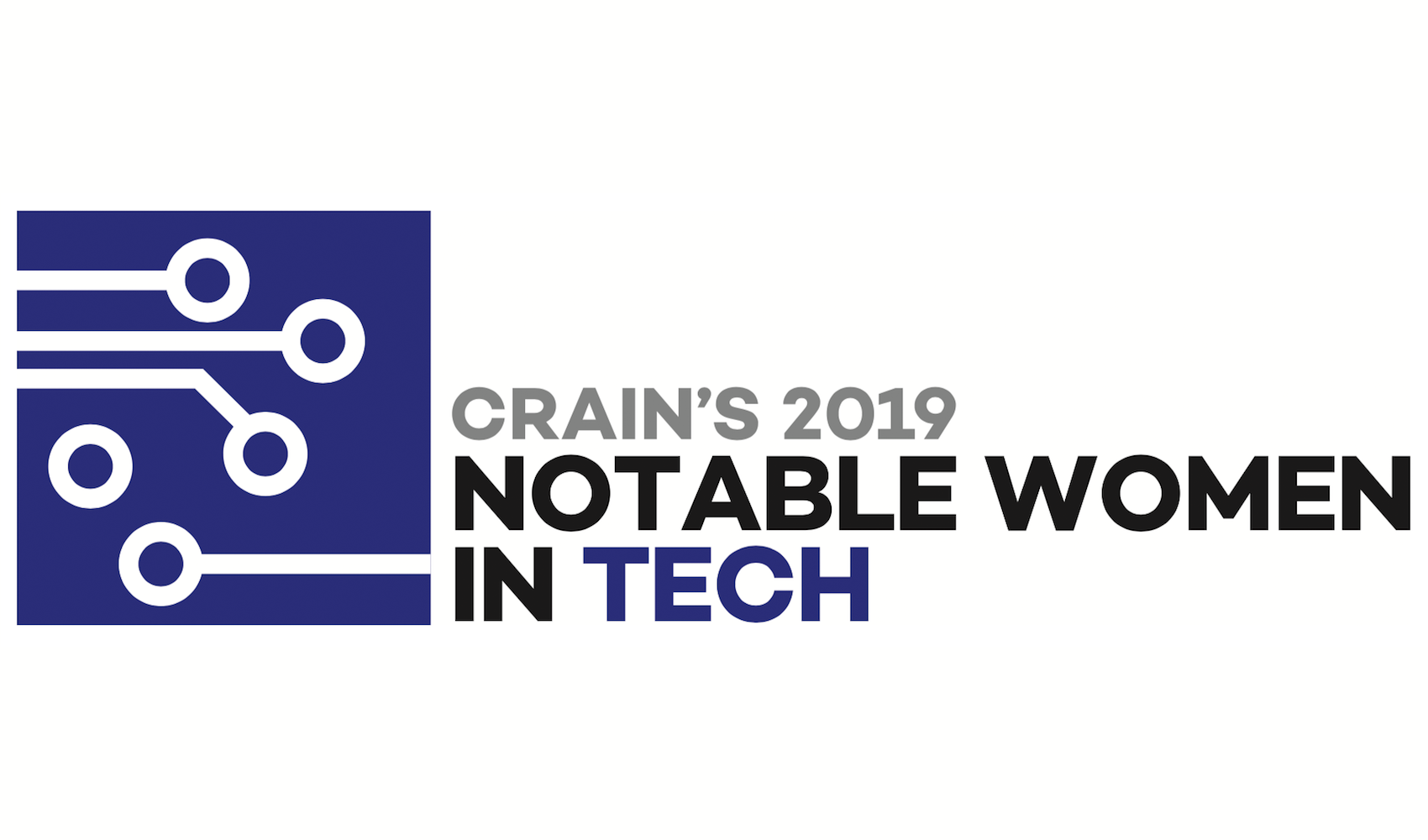 In a world where men lead most of the country’s engineering schools, New York City is defying the odds. Crain’s New York Business’ inaugural Notable Women in Tech feature pays homage to 75 of these women in the Greater New York City area. Among them are deans, chief information officers and company founders in education, finance and fashion. Crain’s New York Business – Notable Women in Technology

Vanguard’s Chief Digital Officer, Preeti Sharma, was amongst the honorees.

She is committed to the advancement of women in technology as well as the promotion of STEM careers to the youth of New York City beyond her duties at VGD through her career coaching and pro-bono consulting. Her featured profile is available on the Crain’s New York site.

Please join us in congratulating Preeti for this honor.